The artists who practice from the Arts Project Australia studio are continuously exhibiting their work at galleries throughout Melbourne, Australia and internationally. See where you can catch Arts Project artists during March and April 2018.

The Museum of Everything Australia | Museum of Old and New Art (MONA), Hobart
10 June 2017 – April 2018
MONA is currently playing host to an astonishing exhibition of art objects selected and curated by The Museum of Everything—the world’s first wandering institution for the untrained, unintentional, undiscovered and unclassifiable artists of the nineteenth, twentieth, and twenty-first centuries. You can find works by Julian Martin, Terry Williams and Alan Constable. The Glass Galleries | Northcote Town Hall, Melbourne
2 March – 22 April 2018
In March 2018, Northcote Town Hall is launching a new project called The Glass Galleries. The venue has partnered with Council’s visual arts specialists at Bundoora Homestead to rehouse four professional display units for the presentation of high quality work. The Glass Galleries span over two floors and will have the potential of being seen by around 60,000 visitors a year. For the inaugural exhibition Council is collaborating with Arts Project Australia to present a selection of ceramic works. Samraing Chea at the opening of his solo exhibition ‘Small Universe’ at ReadingRoom.

Alan Constable Solo | Darren Knight Gallery
11 April – 9 May
Alan Constable’s work is multi-disciplinary, ranging from drawing and painting to ceramics. He is most renowned for his ceramic cameras, which the National Gallery of Victoria in Melbourne recognised when they acquired thirteen of Constable’s cameras that they presented in Melbourne Now in 2014. His ceramic sculptures, which he began developing in 2007, reflects his life-long fascination with old cameras, which started at the age of eight when he would make replicas from cardboard cereal boxes. Constable’s finger impressions can be seen clearly on the clay surface, leaving the mark of the maker as a lasting imprint. Coinciding with his 3D practice, Constable maintains a strong painting and drawing practice, focusing on imagery from newspapers and magazines as his points of reference. Alan Constable is currently represented by DUTTON, New York; Darren Knight Gallery Sydney; and Arts Project Australia, Melbourne. 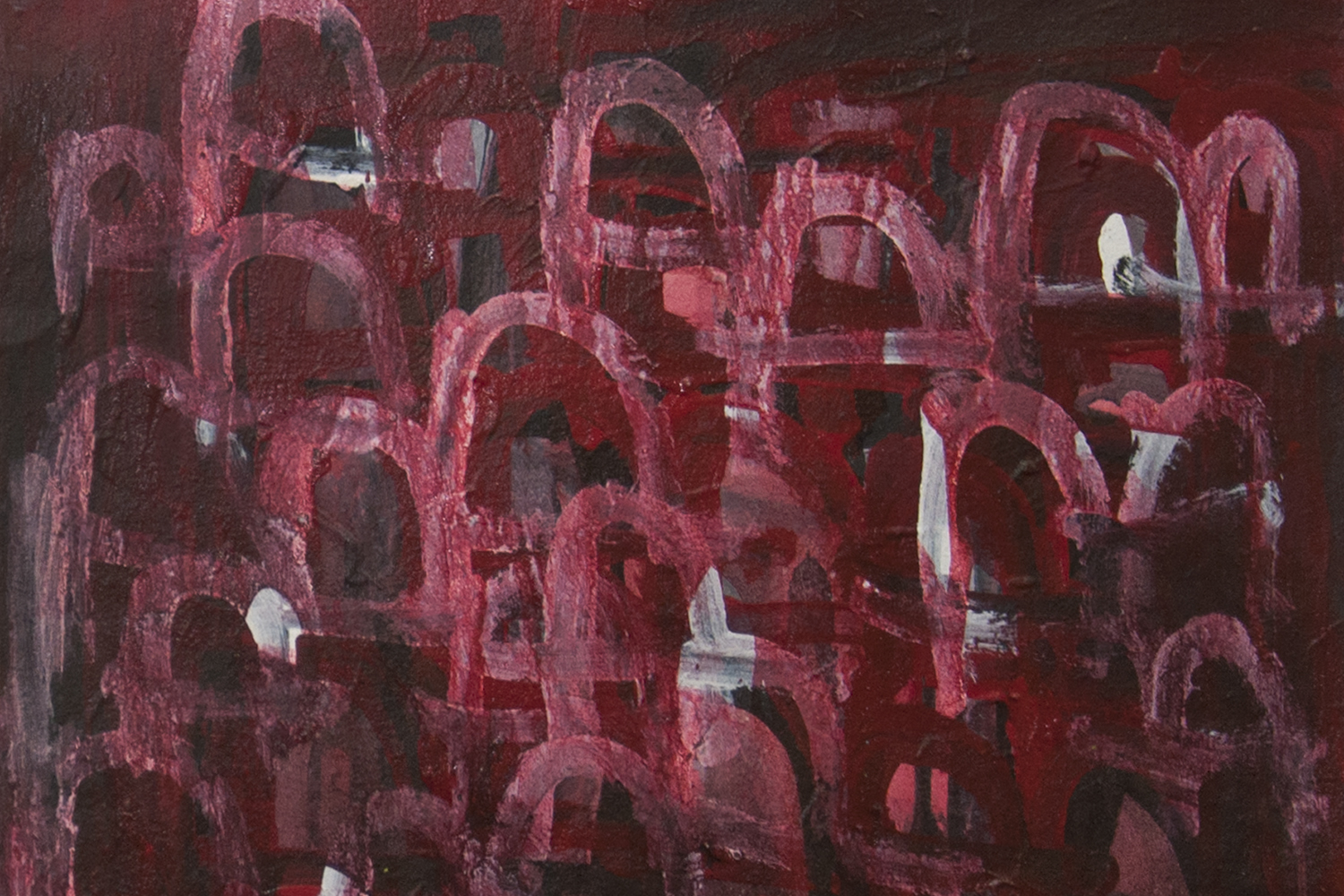