The artists who practice from the Arts Project Australia studio are continuously exhibiting their work at galleries throughout Melbourne, Australia and internationally. See where you can catch Arts Project artists throughout July to September 2017.

The Public Body .02 | Artspace, Sydney
28 July – 2 October
Chris Mason‘s voluptuous bodies will be on display at Artspace. Titled The Public Body .02, the show brings together the work of over forty artists and collectives from the 1970s to the present, integrating the archival and the contemporary to draw connections between works across decades. This exhibition is the second iteration of a three-part series that speculates on one idea: the public body.

They cool him down with cold hisses | West Space, Melbourne
1 September – 7 October
The humourous yet ‘all too real’ drawings of Samraing Chea are set to show at West Space. Opening Thursday 31 August from 6-8pm, They cool him down with cold hisses presents recent works by Samraing Chea and Kieren Seymour that share a mutual interest in machines, systems, the everyday, mundanity and the built environment. A sense of something sinister, or impending disaster, pervades both artist’s work. The show continues until 7 October.

Spring 1883 | The Establishment, Sydney
6 September – 9 September
Arts Project Australia is heading to Sydney to be part of SPRING 1883 for the very first time. Taking place at The Establishment Hotel from 6-9 September, the event will see Arts Project team up with New York gallery DUTTON to share one of the incredible penthouse suites. Find out more here.

The Museum of Everything Australia | Museum of Old and New Art (MONA), Hobart
10 June 2017 – 8 July 2018
MONA is currently playing host to an astonishing exhibition of art objects selected and curated by The Museum of Everything—the world’s first wandering institution for the untrained, unintentional, undiscovered and unclassifiable artists of the nineteenth, twentieth, and twenty-first centuries. You can find works by Julian Martin, Terry Williams and Alan Constable.

Collins Place Pop Up Gallery | Shop 19, Collins Place
9 November – 19 November
Catch us in Melbourne CBD this November! We’ll be showing a thoughtful and intriguing array of artwork at a pop up gallery at Collins Place (located near the Sofitel on Collins). Opening Thursday 9 November from 6-8pm, the show will include painting, drawing, ceramics and soft sculpture. We’ll be located at Shop 19 at 45 Collins Place, Melbourne. 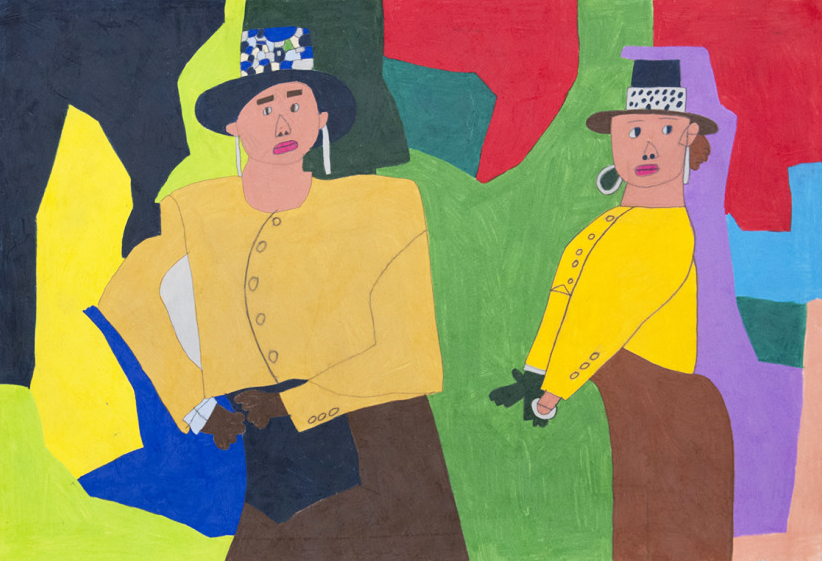