Art et al. is proud to announce its first UK exhibition, Season One at Cromwell Place, London. The exhibition is presented as part of the UK/Australia Season 2021-22, a joint initiative from the British Council and the Australian Government’s Department of Foreign Affairs and Trade. Season One will highlight several international commissions, collaborations, and artists featured during Art et al.’s first year of programming.

In line with Art et al.‘s ethos of championing a more neurodiverse contemporary art world, Season One will exhibit neurodivergent, intellectually and learning-disabled artists, alongside their non-disabled peers. A focus of the exhibition will be the work produced during five Peer/Peer collaborations – digital residencies pairing international artists with and without disabilities. Artists discussed in our commissioned published texts, including in essays by Jennifer Higgie, Francesca Gavin, and Katrina Schwarz, will also be featured.

Further Art et al. initiatives including Curating Collections and Curatorial Mentorships will be reflected in Season One, through printed material and events. These projects include APA artist Michael Camakaris working with the Cranford Collection, one of Europe’s most significant private collections of contemporary art; and London curator and researcher Stella Sideli mentoring APA’s Eden Menta. 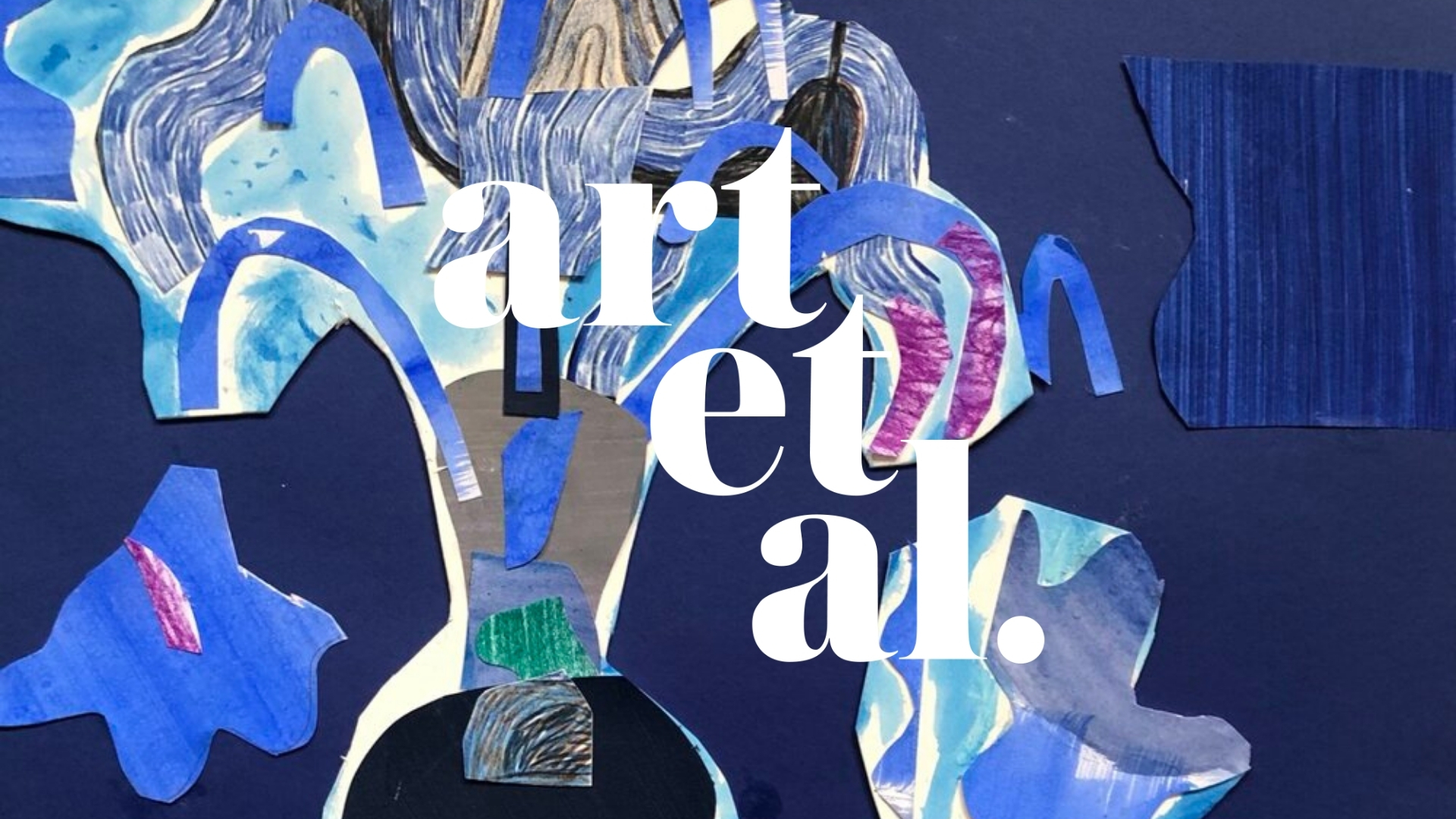