The AUSTRALIANA collection has officially launched! We’d like to say a warm thank you to everyone who attended last night’s special launch of AUSTRALIANA at the National Gallery of Victoria, with an especially big thank you to Tony Ellwood, Director of the National Gallery of Victoria, for opening the collection alongside great speeches from both Abi Crompton, founder and CEO of Third Drawer Down, and our Director Sue Roff. And of course thank you to our artists, supporters and team who came along for the opening. Don’t worry if you’ve missed out, NGV Design Store’s vibrant AUSTRALIANA display is still ongoing.

While NGV have officially launched AUSTRALIANA, with the design wares available at NGV design store (both NGV International and NGV Australia) as well as online at DESIGNSTORE.NGV.MELBOURNE, we’ll also be unveiling the collection here at Arts Project Australia on Saturday 4 February, from 3pm to 5pm. Abi Crompton will open our AUSTRALIANA display which will continue until 11 March 2017 and Third Drawer Down will further unveil the collection themselves on 17 March. Our launch of AUSTRALIANA will also coincide with the launch of our first exhibition for 2017 Luminous kinship, sentient kingdom. 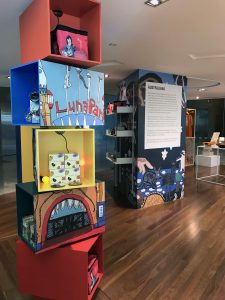 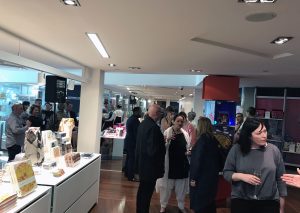 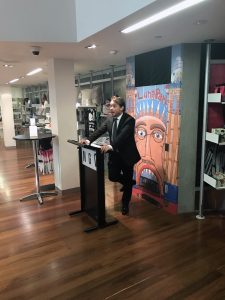 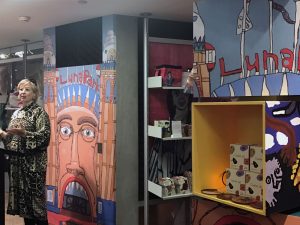 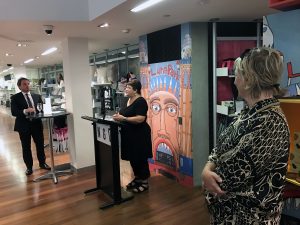 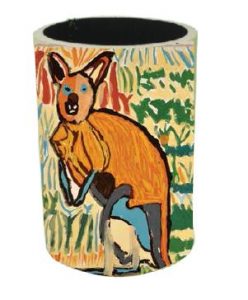 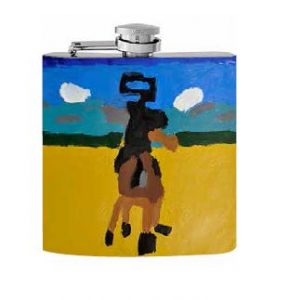 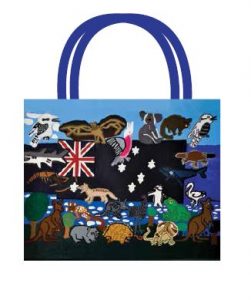 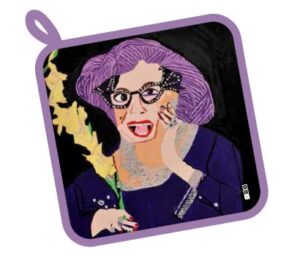 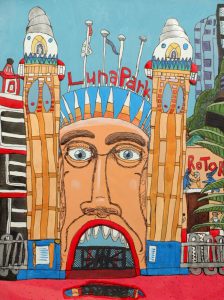